keyboard_arrow_left Homepage
Cookie preferences
This website uses cookies, which are necessary for the technical operation of the website and are always set. Other cookies, which increase the comfort when using this website, are used for direct advertising or to facilitate interaction with other websites and social networks, are only set with your consent.
Configuration
Technically required
These cookies are necessary for the basic functions of the shop.
"Allow all cookies" cookie
"Decline all cookies" cookie
CSRF token
Cookie preferences
Currency change
Customer recognition
Customer-specific caching
Individual prices
PayPal payments
Selected shop
Session
Comfort functions
These cookies are used to make the shopping experience even more appealing, for example for the recognition of the visitor.
Note
Statistics & Tracking
Affiliate program
Google Analytics
Track device being used
Categories
Information 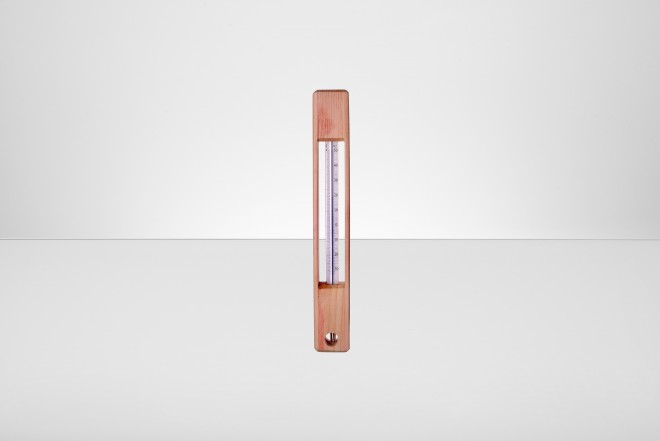 The three-arm protractor also known as station pointer, has a degree scale with one fixed and two movable arms. It is used to determine the position in coastal navigation. Two angles are measured between three landmarks. From these angles, the position follows by moving the three-armed protractor with the measured angles on the map until the arms intersect the landmarks. The position appears in the center of the degree disc.